Carrerbikes, the handcrafted bicycles Made in Italy at NAHBS 2018

On February 18th, the world’s largest trade fair of handcrafted bicycle manufacturers, NAHBS (North American Handmade Bicycle Show) ended. It is a travelling fair that every year, since 2008, reaches a different city of the USA. Mainly participated by American manufacturers, it is open to Asia and Europe, and has become an important reference point for manufacturers, buyers and large companies, because “close to the truest soul of cycling, is the one made up of people and of passion “. The large companies asserted to understand the public’s taste.

Founded first as a virtual community on the internet, the North American Handmade Bicycle Show today is a hotbed of ideas, where ideas and advice circulate and of course there are the bikes. Small producers and artisans can get to know one another, compare ideas, and show their products to the public. 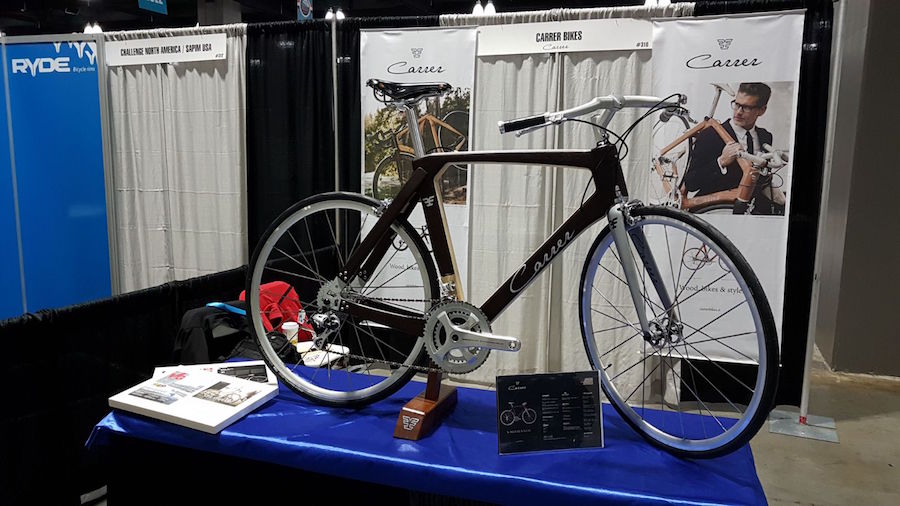 We CarrerBikes were also at the NAHBS! After the first participation in 2016, we decided to bring our Valgrande model to Hartford, an elegant bicycle with a handmade wooden frame in two types: wengé and ash. Participating in this fair means to compete with a wide and varied world of manufacturers and enthusiasts and the final outcome has been very positive: much interest around our bicycle with the wooden frame that over the years has improved, becoming a product more and more refined, with excellent performance and an unmistakable style.

In parallel to the exhibition, seminars are held by field experts, and competitions are organized. A selected jury awards the NAHBS Awards, divided into 3 categories: Type of bicycle, Construction methodology and general Design. The Campagnolo Best Built Bike Contest is a particularly important contest, in which our Valgrande arrived among the finalists.

NAHBS 2018 has confirmed the focus towards American and not only, towards Italian manufacturers, by virtue of the long Italian tradition of the bicycle, craftsmanship, high quality and valuable components. 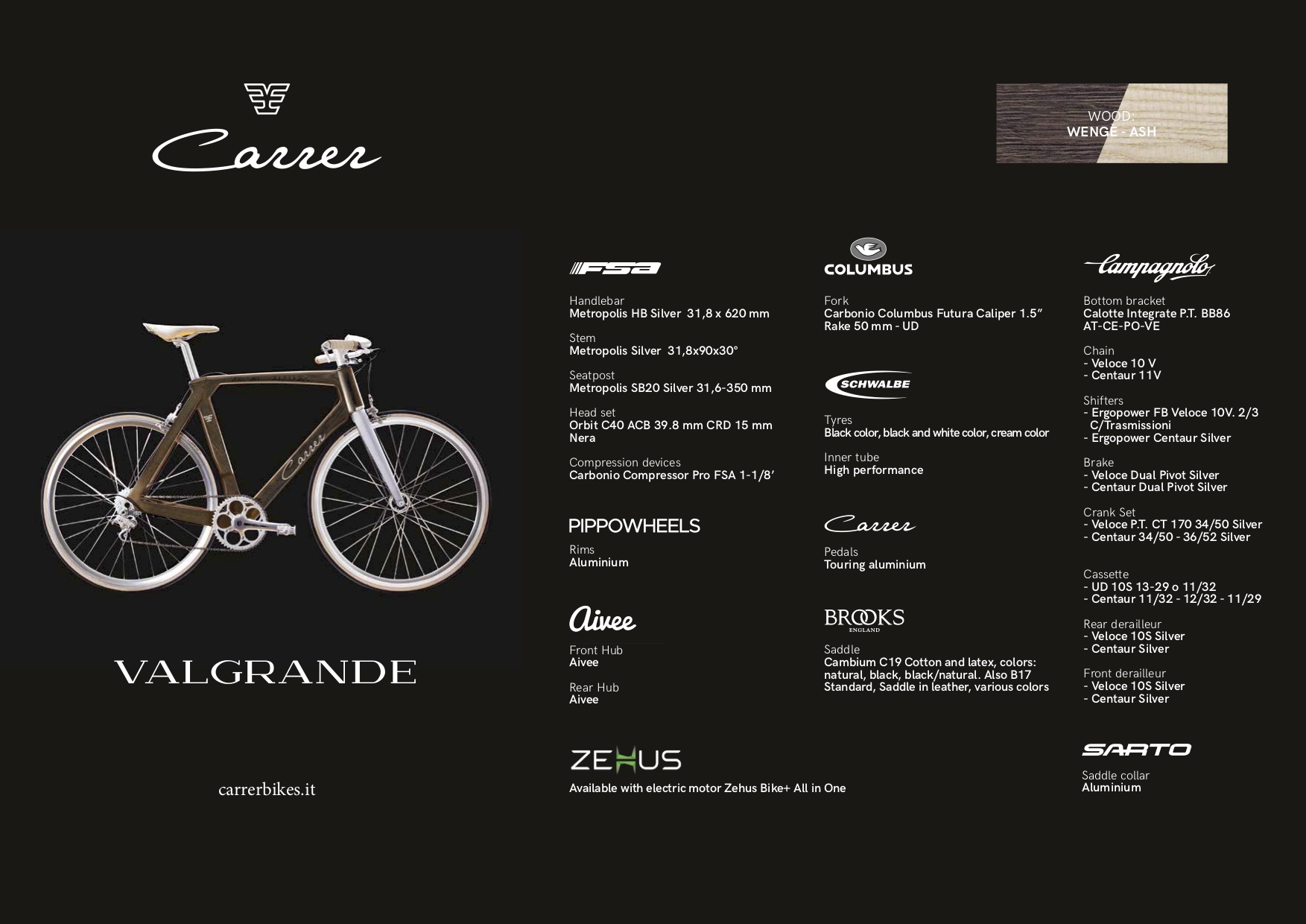